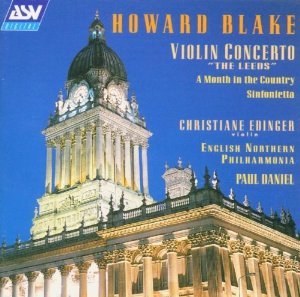 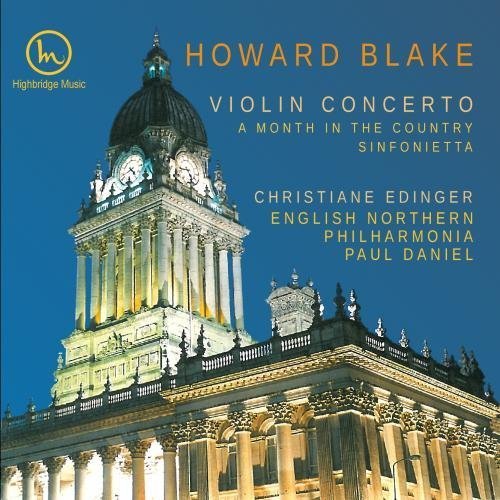 Composer's note: This work came about through the enthusiam of BBC radio producer Jim Parr for the Philip Jones Brass Ensemble. Jim Parr admired my music and generously supported it from 1976-1982. Sinfonietta is the most extended new work to be composed for the group and is dedicated to him.

Shortly after I signed with Faber in 1983 they decided to publish 'Sinfonietta' but Publishing Director Martin Kingsbury insisted it be shortened by 3 minutes since there were 'too many pages.' Performers not surprisingly found the work unsatisfactory and I insisted it be put back to its former glory. A paste-up was made by Faber but it was not fully re-published in correct form until 2004 by my own publishing company Highbridge Music.

'The four movements are extremely well written for the instruments, demanding much virtuosity, for example, in the brisk Scherzo---this is admirably fluent, well-balanced music.'

Zsolt Djorko used a resourceful palette of 'effects'...but the Sinfonietta of Howard Blake, though more conservative in idiom and structure, sounded distinctly brassier in conception, with the helter-skelter moto perpetuo movements cannily balanced by some bluesy 'three in the morning' writing. It certainly seemd to please the audience whose rapturous applause was rewarded by an encore...

Richard Morrison [reviewing the farewell concert of the Philip Jones Brass Ensemble at the QEH], the Times, 5/11/1985