Laura is available as sheet music from Highbridge Music Ltd

or by enquiry to anna@annamenzies.com. 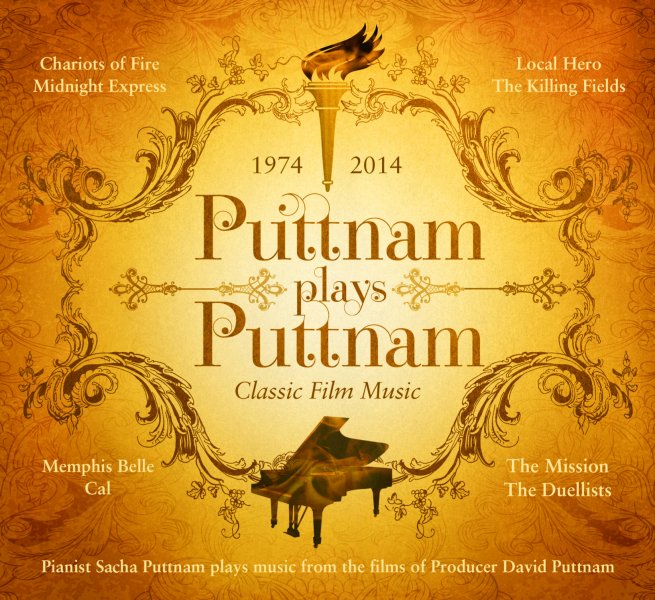 1. The Duellists Original Soundtrack CD is available from Amazon

2. Recorded as one of the works on the album 'WALKING IN THE AIR - THE MUSIC OF HOWARD BLAKE' performed by VLADIMIR ASHKENAZY and released on March 3rd 2014 on Decca Classics 478 6300 www.deccaclassics.com  www,vladimirashkenazy.com

A piece for piano players of Grade 5 to 6.

Walking in the Air: VLADIMIR ASHKENAZY PLAYS THE PIANO MUSIC OF HOWARD BLAKE

'DUELLING DIRECTORS. RIDLEY SCOTT AND KEVIN REYNOLDS TALK ABOUT THE MAKING OF 'THE DUELLISTS'' op.530B (May 2002)
The Duellists (Special Collectors Edition) DVD of the feature film with commentaries

'THE DUELLISTS THEME FOR FLUTE & PIANO' op.583B (September 2007)
An arrangement of the famous 'Duellists' theme for flute and piano

'THE DUELLISTS (SECOND SUITE FOR ORCHESTRA)' op.593 (September 2008)
An arrangement of music from the film 'The Duellists' for orchestra

'SUITE: THE DUELLISTS (for flute, clarinet and piano)' op.603 (June 2009)
An arrangement of music from the film 'The Duellists'