A piece for children
Published by: Highbridge Music Ltd
Duration: 3:30 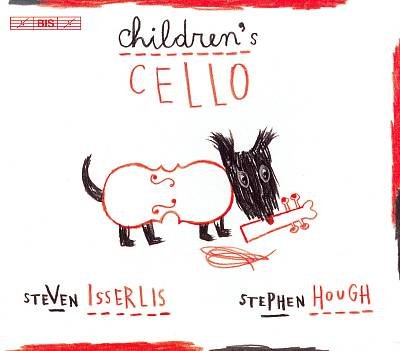 Originally composed for 3 cellos, 'Archangel's Lullaby' was composed as a congratulation present sent to Steven and Pauline Isserlis on the birth of their son Gabriel. The solo part (cello I) was intended for a young cellist and at the first performance was played delightfully by Simon Wallfisch, then aged 7. Here the suite is arranged by the composer for viola and piano.