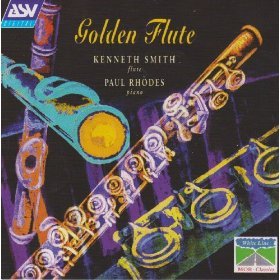 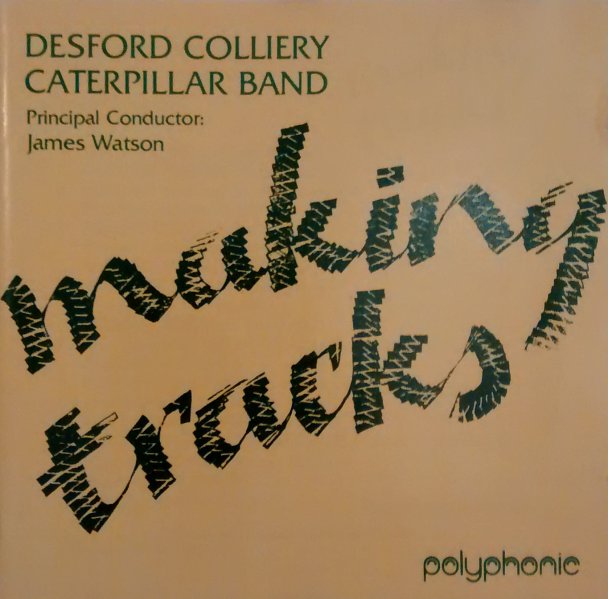 The inspiration for the song and for the score of 'Granpa' came from a New Year's Eve hospital visit to Howard's father with his daughter, then aged 6. Their relationship mirrored John Burningham's story of the little girl and her fast-fading grandfather and Howard had the idea of creating a theme which was a counter-melody to 'Auld Lang Syne', as a song of fond farewell. The song was later orchestrated and recorded by Sarah Brightman as part of the completed film score.

''GRANPA' ARRANGED FOR VOICES AND PIANO' op.420 (1990)
The concert work based on the animated film, arranged for voice and piano by the composer