Music for piano and strings (CD) 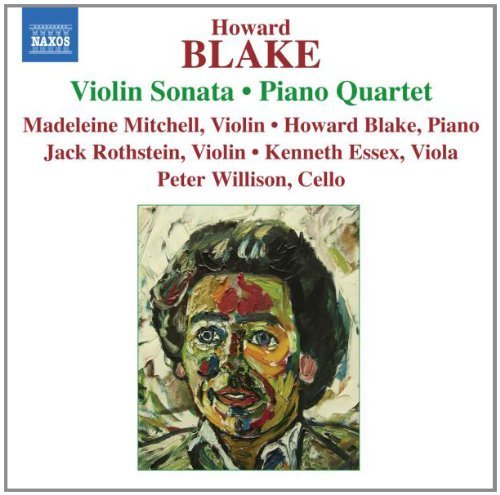