News: 'A MONTH IN THE COUNTRY', BRANDENBURG SYMPHONY 22 Aug
You Are Here:-> Home :: Recordings :: The Snowman the live stage show 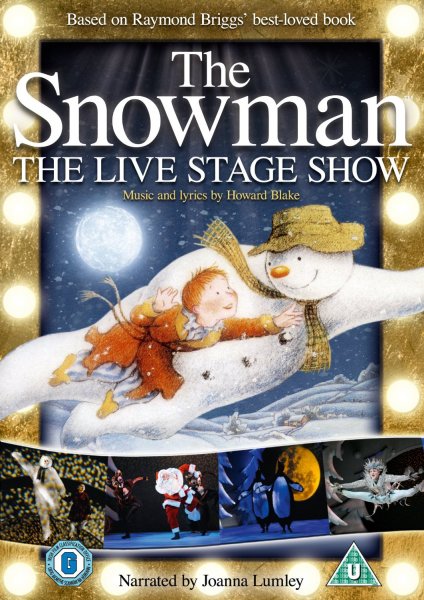